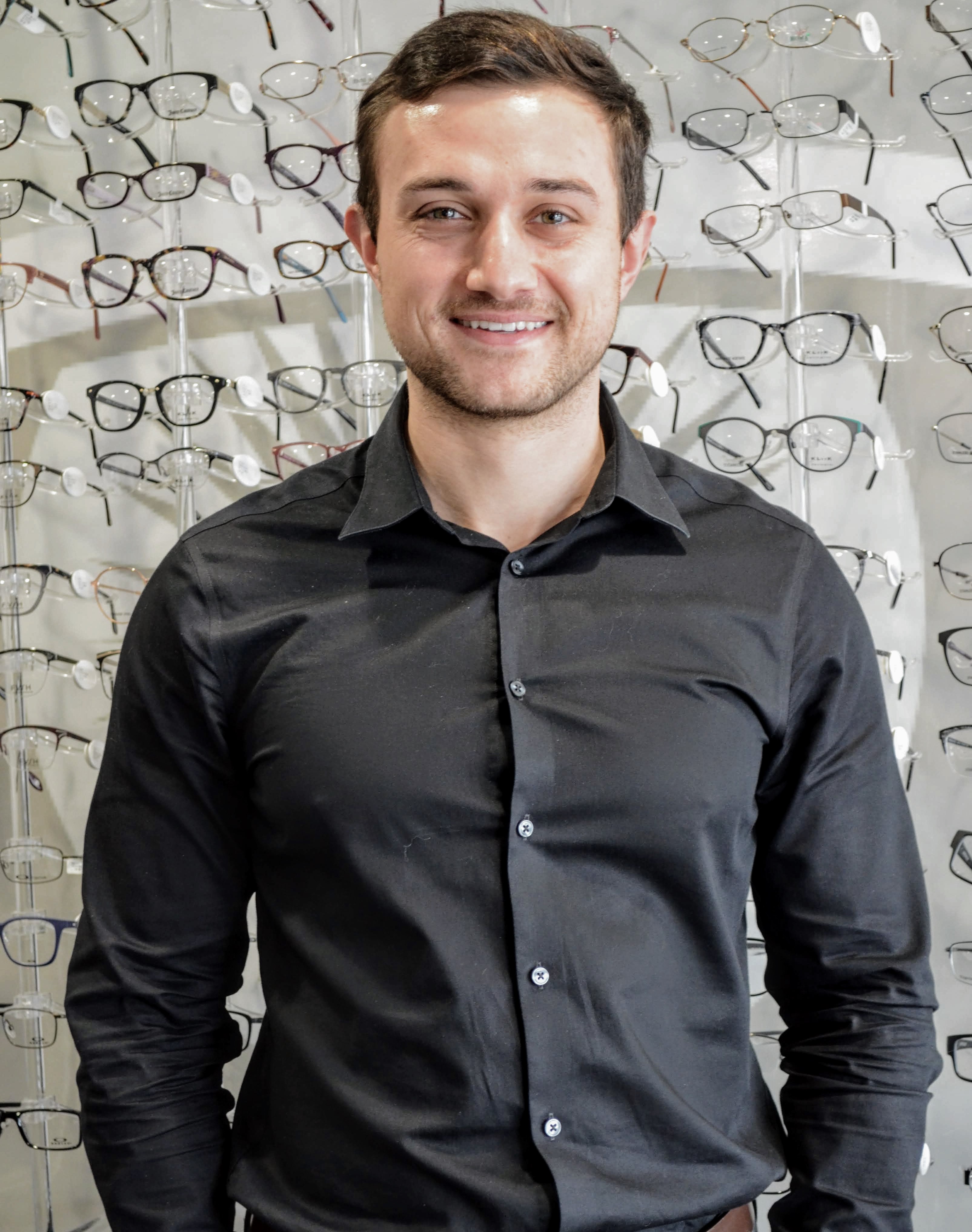 Dr. Mark was born and raised in San Francisco. During his time at UCLA as a psychobiology major, he spent many hours shadowing various optometry offices. These offices demonstrated the unique and close knit patient-doctor relationships forged in optometry that were unlike any other profession. Optometrists have the privilege to engage with patients frequently, allowing eye care providers to intricately care for and become well-acquainted with each patient. His newfound passion fueled him to attend the Southern California College of Optometry, where he graduated in May of 2018 with Summa Cum Laude Latin Honors. While he enjoys working with patients from all different backgrounds and ages, he particularly loves working with children to aid in the proper development of their eyes. He strongly believes that intervening at an early age can ignite the drive in children which will allow them to reach their highest potential.

In his spare time, Dr. Mark loves partaking in various outdoor activities in San Diego, from hikes with his Fiancee to long walks on dog beach with his Goldendoodle. He looks forward to serving the people of San Diego by enhancing their vision.

*Saturdays open by appointment only